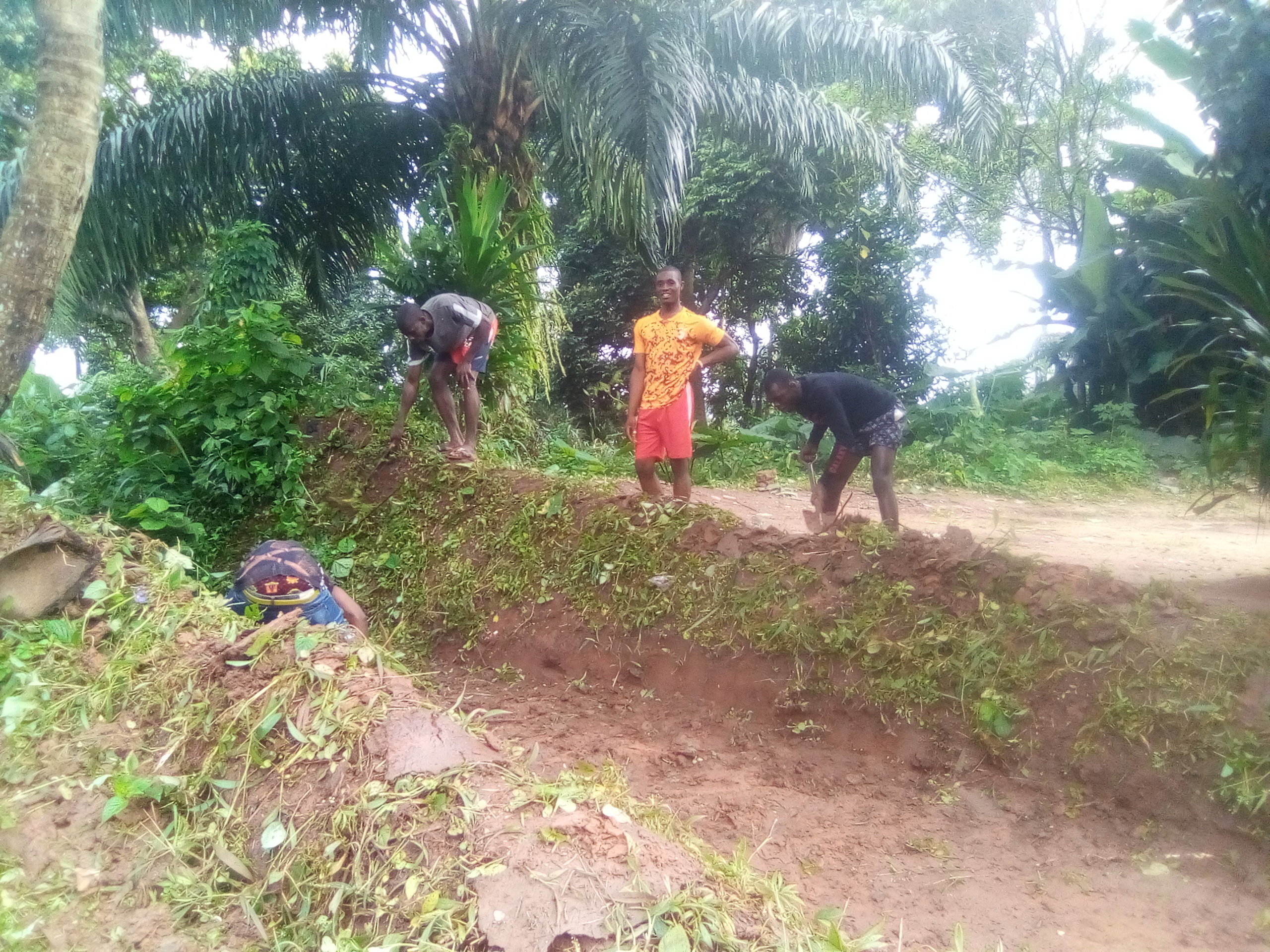 Abia State Government has said that it will soon charge to court, touts who pose as sanitation enforcement officers and mount road blocks during sanitation period to exploit citizens

The government contends that apart from their activities being an aberration, they also hide under such guise to intimidate and in some cases, defraud people of their belongings.

Addressing newsmen in Umuahia on Saturday after the monthly sanitation exercise for the month of September, the Commissioner for Environment, Sam Nwogu, represented by the Director, Environmental Health and Pollution Control, Mr Godson Agharanya, said the Ministry is not ignorant of the activities of these people.

He added that the Ministry moves round during sanitation periods to dismantle such road blocks each time it is spotted, stressing that very soon, the Ministry will deploy the full weight of the law on those caught in this illegal activity.

On the compliance level to the monthly exercise, the Commissioner charged Abians to cultivate the habit of keeping their surroundings clean during the exercise, maintaining that it does not last for a whole day rather for few hours.

Meanwhile, the people of Itaja-Umuolile in Umutowe autonomous community Olokoro clan in Umuahia South L.G.A, of Abia State came out in their numbers under the supervision of their village chairman, Mr. Emeka Odumuko to participate actively in the monthly Sanitation exercise.

The villagers were seen clearing up the bushes, pathways and gutters.

Interacting with our correspondent, the Village chairman, Mr. Emeka Odumuko pointed out that Umuolile people sees environmental cleanliness as a culture and have religiously embraced it, acknowledging the fact that cleanliness is next to godliness.