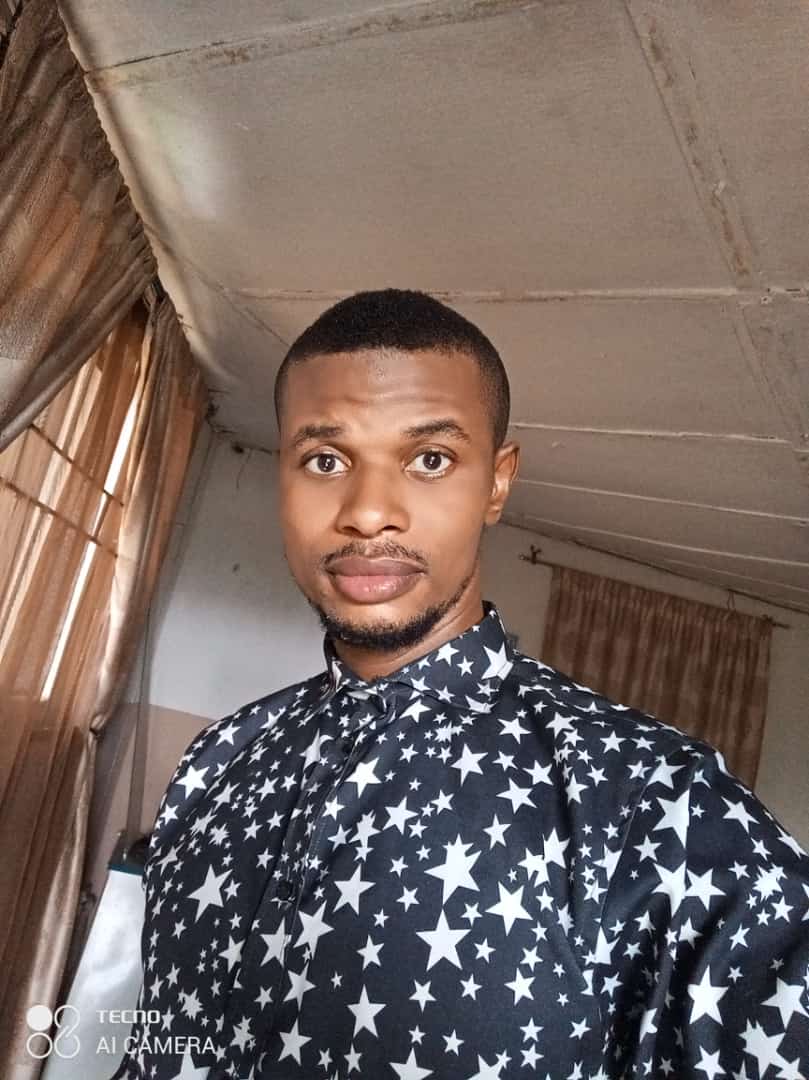 Onyekwere Chukwuemeka, professionally known as *MC Real* is an Abia born popular stand-up comedian, actor and a Journalist who is also among the fore-runner of stage comedy performance in Abia state.

MC Real has been remarkably impressive since kick-starting his career back in 2014, his eminent performances in many notable shows has left the talented comedian one of the most sought out for in Abia state.

He is also notable for his very own comedy show and concert annually, and is always graced with lively performances from top comedians and musicians within and outside Abia state.

He has distinguished himself in the production of humorous comedy skits.

An Actor rising to stardom.

He is the CEO of MC REAL ENTERTAINMENT in Umuahia.