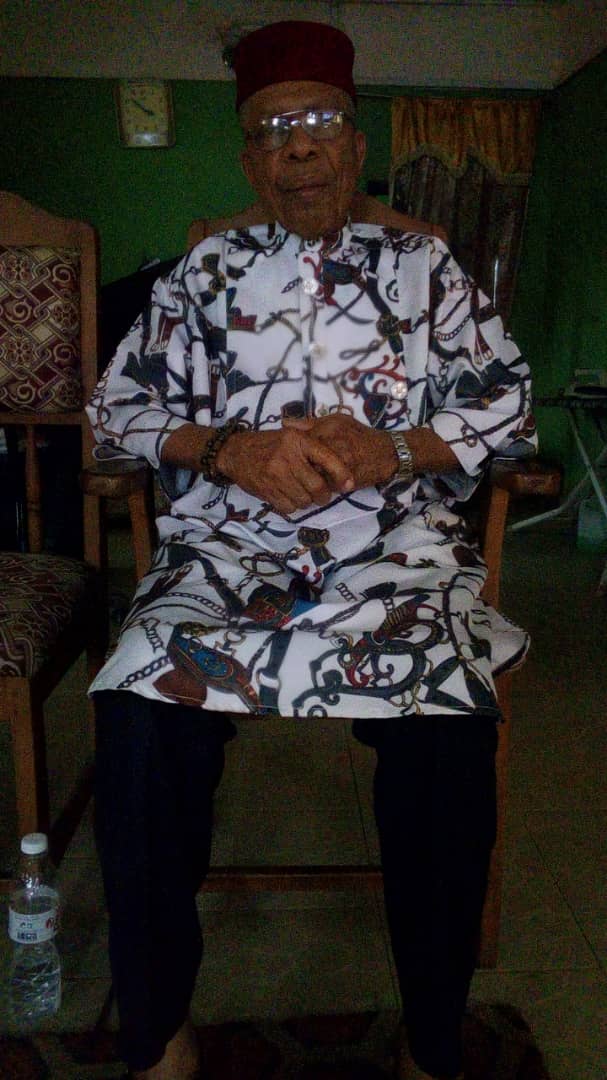 Perturbed by the increasing societal ills closely associated with the older children, a former Public Relations Officer, Abia Central Traditional Rulers Council, Eze Cyril Ogbenna has suggested an urgent convocation of traditional rulers to critically look into the ugly development, brainstorm and come up with a lasting solution.

Eze Ogbenna, the traditional ruler of Uzi-Amizi autonomous community, Olokoro clan in Umuahia South L.G.A, of Abia State who spoke with a cross section of Journalists in his palace, wondered what the future will hold for the present day children between the tween and teenage range, if the traditional institutions fold their arms.

Eze Ogbenna observed that most of the older children are clearly classified as mean-spirited; lack of respect for God, elders, and local traditions; urge for quick wealth, alcoholic/hard drugs peddlers/addicts and lack of interest in both western system of education and skills acquisition.

Eze Ogbenna maintained that most of the youths engaged in these nefarious activities are well known in their various Communities, since they live under the supervision of a village head, chairman, pimeminister, president general and a traditional ruler, who should have exposed him/her and hand same over to the appropriate law enforcement agencies for correction and reorientation before it gets too late.

His words, “there is confusion everywhere. Peer pressure is gradually overshadowing parental influence and control. Our children are slipping out of our hands on daily basis. Some of the politicians in this regard are not also helping matters, they will hire them as thugs and ballotbox snatchers during elections, thereby encouraging them to wreck more havoc to the society”.

He advised that schools should reintroduce strict disciplinary measures as it existed in the 1960s, reasoning that most schools in an attempt to gain more students/pupils strictly warned their teachers not to punish erring students, “Schools now over pamper our children”, he lamented.