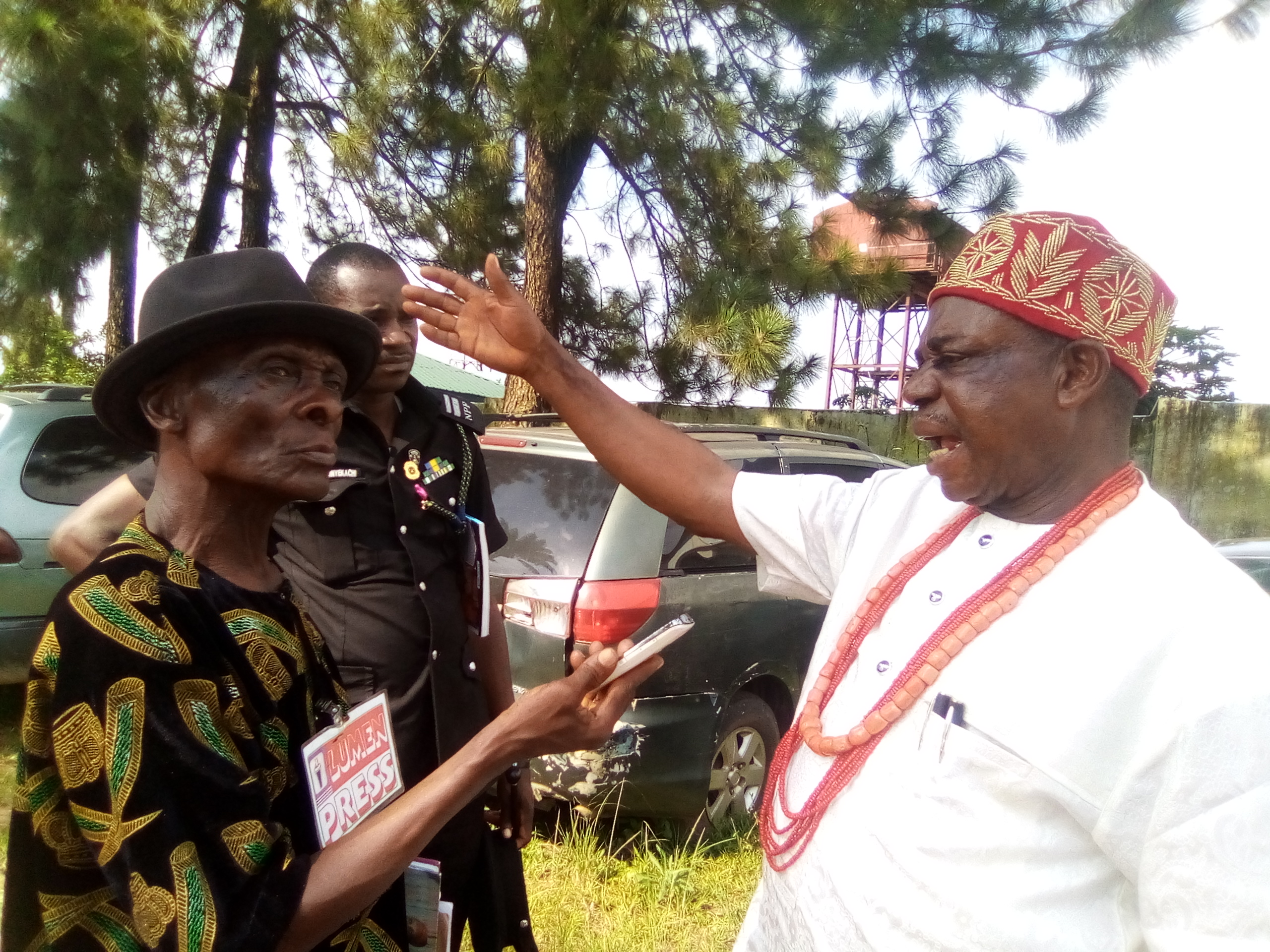 Knowing fully well that Agriculture is a poverty alleviation venture, the Catholic Women Organisation Umuahia Diocese, CWOUD has expressed its intention to expand to other aspects of farming aside piggery farming.

This is even as a seasoned farmer and immediate past Chairman Umuahia North Traditional Rulers Council, Eze Pst. Philip Ajomiwe has promised to expose the women organization to the best Agricultural practices and cassava production and processing.

In his speech during the year 2021 Catholic Women Organisation, CWO day celebration at Mater Dei Catholic cathedral, Umuahia, Abia State, which featured fund raising for the integrated farming project, Eze Ajomiwe, who is the traditional ruler of Oriendu autonomous community, Ohuhu clan, also promised to support them with the best cassava species and other improved varieties to give the prospective farm, the needed boost it will require.

His words, “I must commend the CWOUD for thinking toward integrated farming, this is what we want our people to do. For more than 20 years ago, I have been preaching back to the land to prepare against hunger. This project will also help our teeming youths to beat unemployment.

Earlier in her address during the event which had the theme, “The Role Women in Eliminating Discrimination and Gender Based Violence”, with subthemes: Catholic women working to eradicate trafficking of women and girls; A clarion call for all to take responsibility for a healthy climate; and Insecurity, the CWOUD President, Lady Victoria Adaora Aliba solicited support for the procurements of semi-mechanized equipment for crop production; food processing machines; supporting generating set for the supply of electricity and provision of infrastructure for poultry and animal husbandry.

Aliba said, “The CWOUD has been on piggery farming for sometime now and intends to expand to other aspects of farming, such as livestocks, different animal husbandry and crop farming inclusive. To contain with these, the CWOUD has acquired more adjoining land to where we have our piggery for this planned farm expansion”.