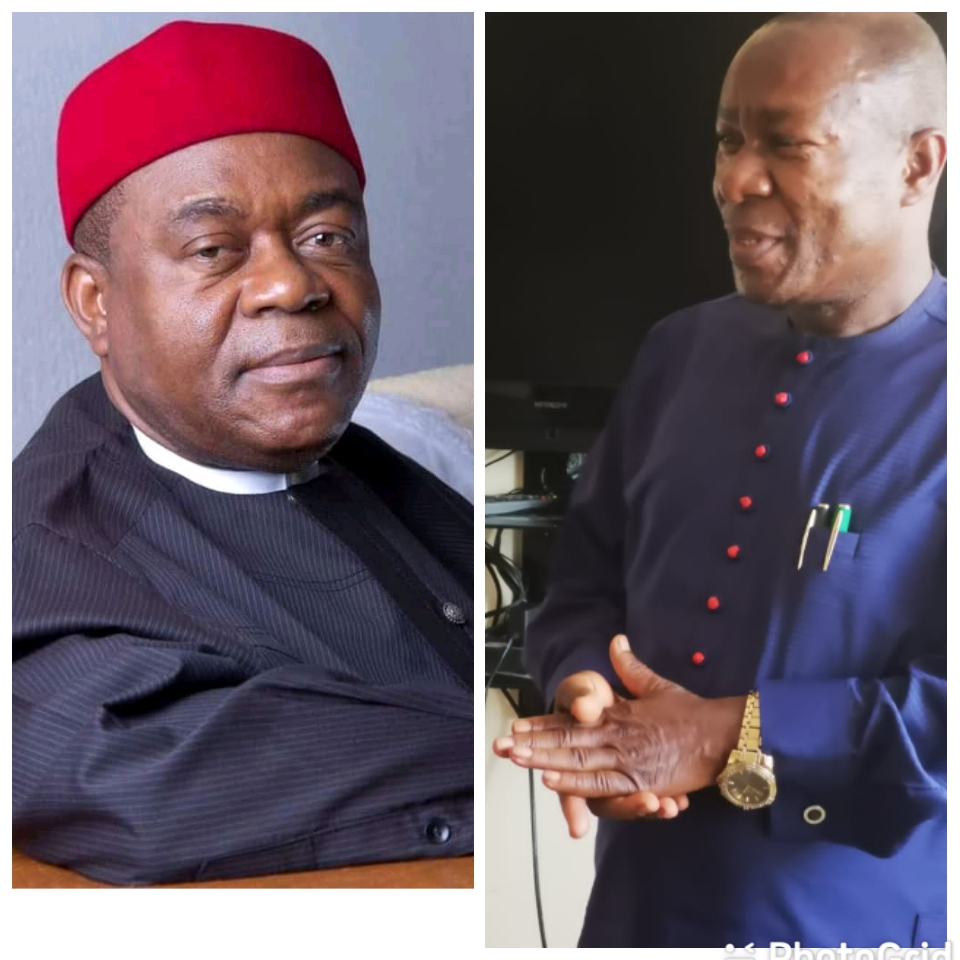 Elder Chinagorom Nwankpa, Commissioner for Housing in Abia State has joined wellmeaning Abians and Nigerians to appreciate God and to felicitate the former Governor of the State and Senator representing Abia Central senatorial district, Chief Theodore Ahamefule Orji on his 71st birthday anniversary.

In a release he signed and made available to newsmen in Umuahia, Nwankpa pointed out that the celebration was an eloquent testimony of God’s unending grace and love upon Senator Orji’s life.

According to the Housing Commissioner, Chief Orji has reciprocated this through his contributions on the floor of the Senate which led to the drafting of Law backing  the establishment of the Nigeria Centre for Disease Control (NCDC); and sponsoring of over 14 bill and 4 motions.

Eulogizing the sterling performance of the senator, Elder Nwankpa lauded him for instituting annual scholarship award to indigent students of Abia origin in higher institutions; building of classrooms in primary and secondary schools and health centres; free eye surgery Initiative, provision of empowerment items and start up capital to SME operators among other numerous achievements.

Nwankpa said the nomination for Award as Abia Senator of the year by the All Facts Newspaper on the birth month of Senator Orji was another evidence that his leadership sagacity and human empowerment and enablement as a Senator did not go unnoticed.

Elder Nwankpa also prayed that God in his infinite mercies will continue to imbue Senator Orji with wisdom of Solomon of the old, fruitful years with good health, long life and more blessings.