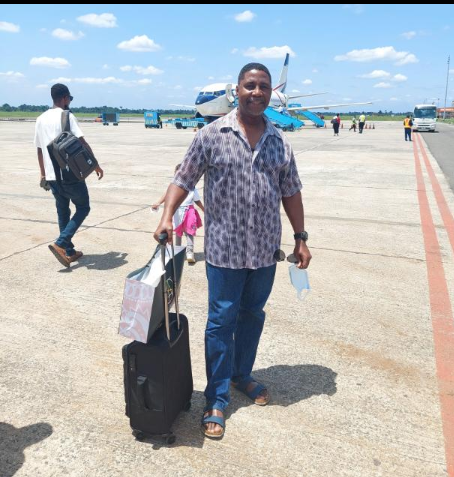 A former Commissioner in Abia State, Hon. Richard Harrison has raised the alarm over the proliferation of Guber candidates from Abia North District.

From records available, Abia North senatorial district who clamoured/ argued that the guber seat be zoned to her, having successfully rotated the three senatorial districts, are presently parading about 10 governorship candidates from various political parties.

Reacting to this perceived unhealthy development, Hon. Harrison lamented that, “Abia North politicians are shooting themselves and will die from friendly fire unless there is a consolidation through alliances”.

He advised Abia North electorate to critically examine the policy documents, visions, missions and promises of the three outstanding candidates of various political parties from Isuikwuato, Ohafia and Arochukwu, choose the best among equals and cast their votes for the candidate during the guber election.

His words, “We are pretending PDP and APC are dead in Abia North because our brothers from Central and South threw up candidates, forgetting that we did the same thing to them in 2014”.