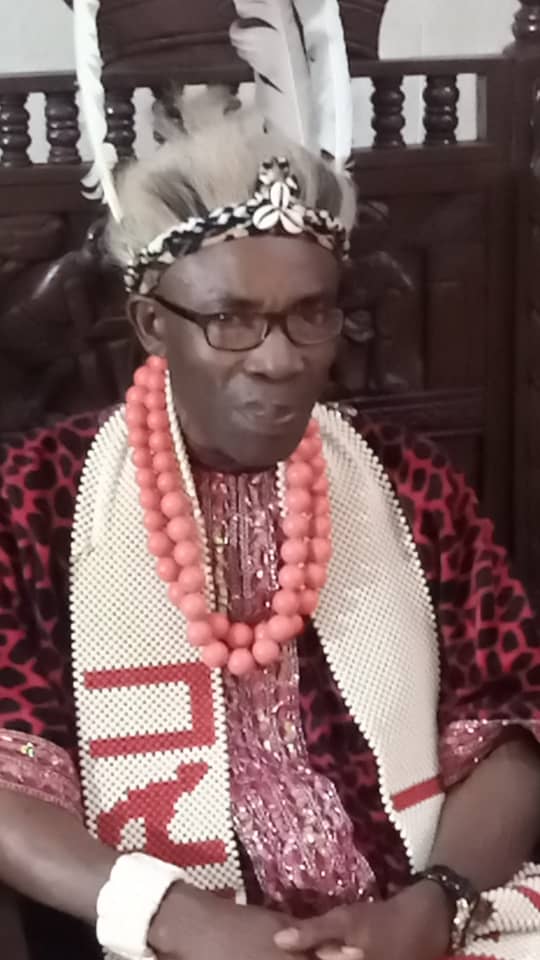 Sequel to the confusion trailing the recent multiple zoning of the seat of governor in the 2023 Abia gubernatorial contest to both Central and North senatorial zones by the State Working Committee of the Peoples Democratic Party (PDP), the Igbo World Union IWU has advised the Abia Elders and stakeholders to boldly stand firm and tell Abians the true zoning arrangements for the governorship seat of Abia state  for the sake of posterity.

The Igbo World Union IWU also expressed concern over the recent perceived political pronouncements of some traditional rulers in Abia State as it affects the year 2023 governorship election and its zoning arrangements and maintained that it does not fall in the hands of Royal fathers to determine where the state’s guber seat should be zoned to.
To this end, the Union encouraged traditional rulers to always know their class, integrity, value and sanctity of their thrones in order not to fall cheap in the hands of the public.
However, the IWU PG carefully observed that it is only when the political class seek the consent of traditional rulers that they could brainstorm and come up with ideas that might proffer the solution to the problem and in turn restore peace within the political circle and the society.
According to him, “Traditional rulers do not play partisan politics and it does no lie within their powers to determine where the guber seat should be zoned to. That function was meant solely for politicians. It is only when the political class approach them for advice that they can rally themselves and and come up with good options”.
He future advised traditional rulers to keep their stool unblemished and carefully retrace their steps both in symbolism and substance to earn their essence once again.

Nnanta recalled that traditional rulers were once revered as a god among men, a position far superior to any public office in the land but regretted that the actions of most traditional rulers have almost rubbished that perception of old that majority had identified with.

The IWU PG  observed that royal rascality could have contributed to the ills bedeviling the various Communities where most older children, teenager and other young people engage in all sorts of socially unacceptable acts.

“The traditional rulers of the communities should stop fighting among ourselves. The consequences is that they might be indirectly recruiting and conscripting the youths into wars and banditry. They should be mindful of that and save the society from collapsing in the future”, Sir Mishak Nnanta further advised.

He also advised that the Abia PDP leadership would have come up matured and consider a particular zone for the guber seat instead of the perceived confusion their latest decision might cause.