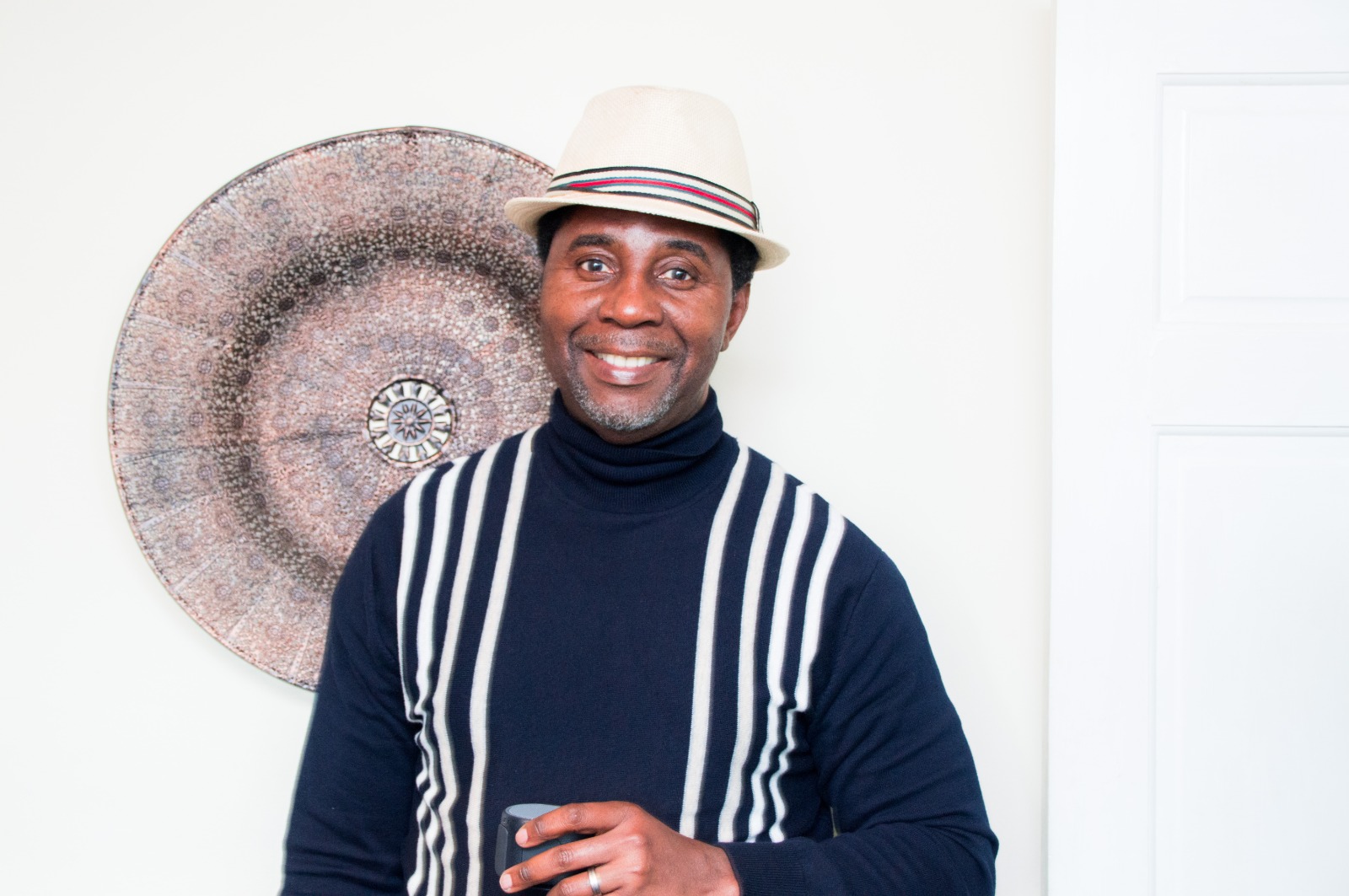 Ahead of the 2023 governorship tussle in Abia state, a former Commissioner in the State, Hon. Richard Harrison has said that the people of Isuikwuato/Umunneochi District, in Abia North Senatorial Zone, are the rightful people toproduce the Governor of Abia state in 2023.

In a release made available to newsmen in Umuahia tagged, “THIS IS OUR CHANCE”, Hon. Harrison maintained that Isuikwuato/Umunneochi parades personalities who are eligible, electable and credible to excel as Governor of Abia State, as selfless service and leadership is in “our DNA”.

Hon. Harrison however pointed out that the task would require the people of the district to put their house in order and reach out to their brothers from the South, Central and part of the North for their unalloyed support in order to sail through comfortably.

His words, “To achieve our objective we need a UNITED Federal Constituency  and MUST agree to rotate representation at Federal House between Imenyi, Oguduasa, Amawu, Uturu and Umunneochi; Select and elect into office of Governor qualified persons from Isuikwuato and Umunneochi  irrespective of Party affiliation; Screen and select Political parties that will enable us achieve our goals; Reach out to our Ukwa La Ngwa brothers for support and apologise for letting one of our sons contest against them when it was clearly their turn; Reach out to our Abia North brothers for support for they have taken their turn; and ensure our people vote across party lines sufficiently so we are not marginalised whatever party wins at the centre”.

Hon. Harrison further maintained that the governorship candidacy should be based on merit, veritable track records of achievements in public or private capacity, integrity and the ability to take critical decision at critical times.

“I support the Project 2023 wholeheartedly, morally and financially and stand with the coordinators because it is equitable and the right thing to have an Isuikwuato person as Executive Governor of Abia State come 2023.I supported the emergence of an Ukwa/Ngwa man in 2014 and 2019 and discouraged any Isuikwuato person from contesting against them even becoming a running mate with Chief Nyerere Anyim under APC.

” I am not your typical politician but a Technocrat with a rich and successful Banking and Accountancy career spanning over 33 years that culminated in becoming MD/CEO of First International Bank Gambia.