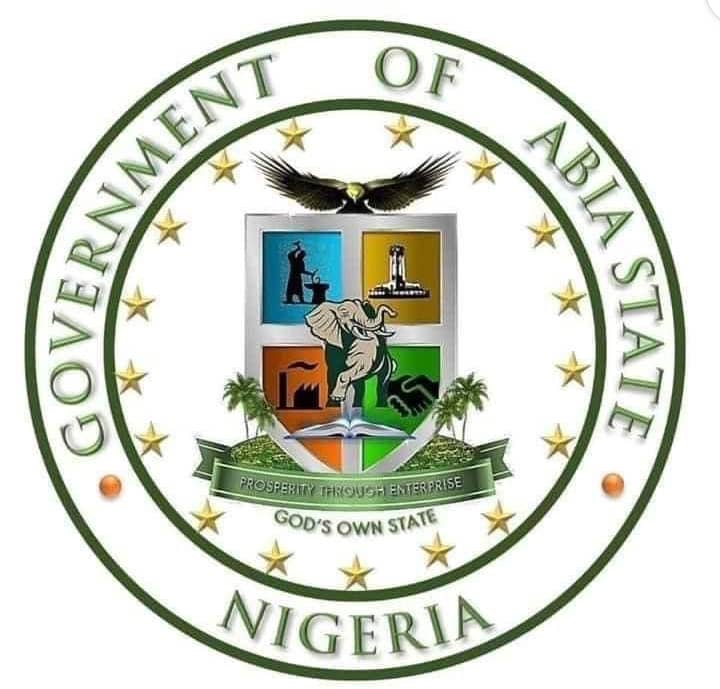 The Abia State Ministry of Environment has disclosed that it will engage more Environmental Sanitation enforcement officers to ensure strict compliance from the next monthly exercise.

Interacting with newsmen shortly after monitoring the Month of May sanitation exercise in Umuahia, the Permanent Secretary, Ministry of Environment, Mr. Iheanyi Ubani, who was represented by Mr Agharanya Godson, Director Environmental health and pollution control therefore warned against depositing waste materials on the drainages.

He reminded residents of the dangers posed by such negative attitude which include: refuse blocking the drains and spilling out to the roads and majors thereby defacing the environment.

He expressed the preparedness of the ministry to embark on the de-silting of the drainage systems in the state, which he said would help reduce flooding and its negative effects.

While warning against flouting the basic Environmental Sanitation Exercise Law, the Permanent Secretary observed that the month of May cleanup did not meet up with the expectations.

Ubani who also observed that the exercise generally, witnessed some level of compliance, said, “It was a success, in that people were sighted cleaning their surroundings while pay loaders were also on ground to dispose the refuse to dump sites”.

He maintained that more enforcement officers are needed in future exercises to make it a success, and advised Abians to desist from waiting for the government to coerce them before they can keep their environment clean.