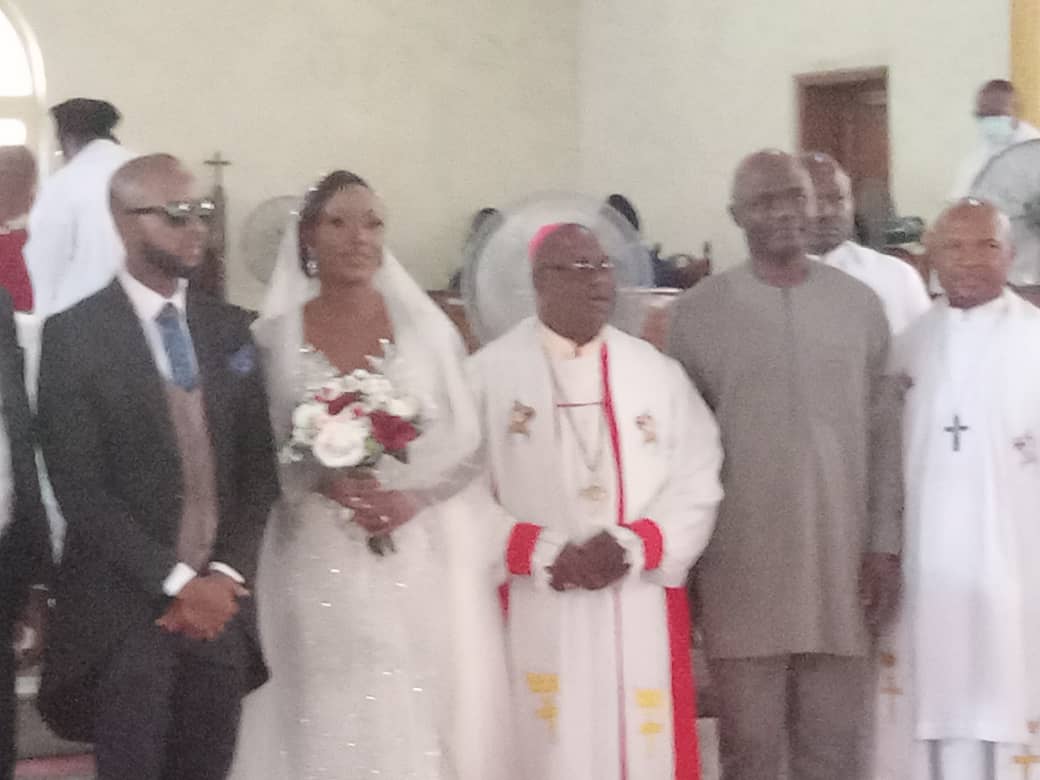 Comparing your spouse to others can seriously undermine your relationship, the Governor of Abia State, Dr. Okezie Ikpeazu has advised couples.

To this end, he passionately advised married couples to desist from comparing their spouses with other men or women for their marriages to last.

The governor who spoke at the solemnisation ceremony between Mr. Ikenna Madubuike, son of a one time Minister of Health and Miss Ebere Ijioma held at the Methodist Cathedral Wuse Zone 3 Abuja, said such comparison which goes with finding one’s husband or wife inadequate can also set him or her up to feel as though he or she can’t win.

He maintained that while every individual is uniquely created, every marriage is unique as well, adding that believing in each other’s capabilities will go a long way to strengthen their union.

The Abia State Governor who was represented by his deputy, Sir Ude Oko Chukwu noted that love, trust and support for each other are strong virtues that will enhance peaceful marriage and enjoined the new couple to imbibe those.

He described the father of the groom and former Minister of Education and Health, Prof. Ihechukwu Madubuike as a great pillar of support to Abia state and prayed God to grant the new couple a fruitful married life.

Earlier in a homily, the Revd Marcus Onuoha advised the couple to make Jesus the centre of their Union pointing out that he will guide, guard and direct them always.

According to Revd Onuoha, for the new couple to enjoy their marriage, they must seek to be a couple with strong will who do not capitalize on each other’s faults while they avoid the temptation of inviting a allow third party into their lives. He stressed the need for intending couples to always make sure they have strong convictions before getting hooked as marriage is a life long affair. In his remarks, the father of the groom, Prof. Ihechukwu Madubuike thanked all that graced the occasion for identifying with them.