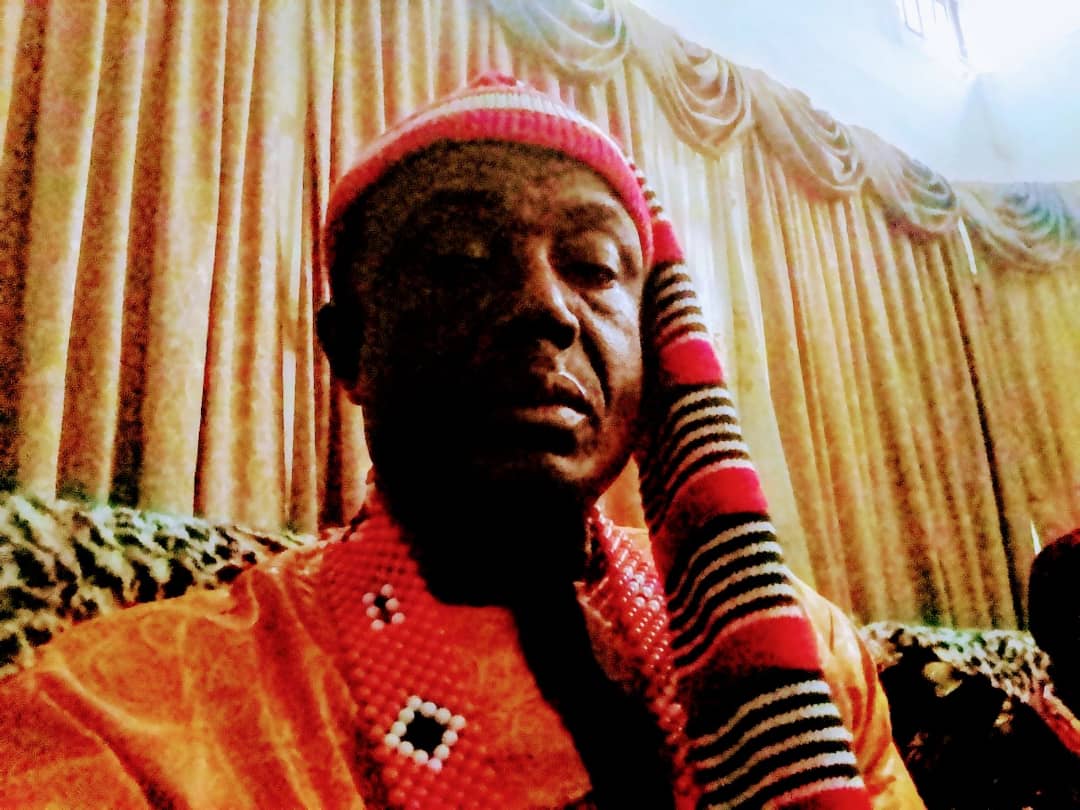 @61, Nigeria Yet To Attain Her Full Potential But, There’s Hope – IVG

The Igbo Vanguard Group has opined that Nigeria needs selfless and visionary leaders that could harness the nation’s abundant human and material resources for economic and infrastructure  development.

To this end, the group called for a technologically inclined selfless and detribalized young Nigerian president and well trained economic team that will move the country to higher heights in the year 2023 general elections.

The President General of the group, Engr. James Nnadozie Uchegbuo, who made the position of the group known to newsmen in Umuahia, Abia State said the leadership of the country should be taking about research and breaking new grounds rather than fighting for resource control, pointing out that, “Our dependence on crude oil as a major source of income is not healthy at 61 years of independence”.

Uchegbuo blamed pervasive corruption and long years of inept political leadership to the nation’s socio-economic underdevelopment, also called on the Federal government to put things in practical terms so that all those things that can promote unhealthy rivalry could be curtailed.

Uchegbuo who expressed hope that the present challenges impeding national growth and development could be surmounted, if all hands would be on deck, said, “The government should work harder towards alleviating the sufferings of the citizenry, because there is so much hardship and insecurity in our land.

“I strongly believe that Nigeria has the prospects to become a world power even though it had yet to attain its full potential at 61 but we could still achieve greatness with the right political leadership”.

Meanwhile, the Igbo Vanguard Group has called for a Nigerian president of Southeast region in the year 2023 elections, maintaining that it will help give the region a sense of belonging and also reduce series of agitations from the region.