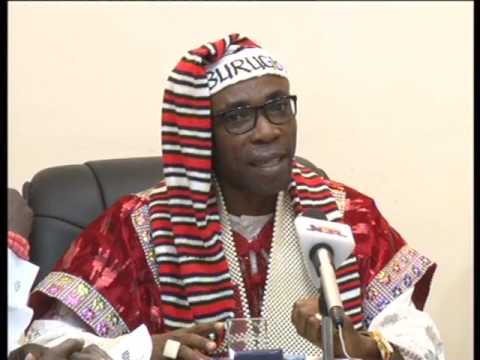 2023: Support the presidential ambition of the Southerners, IWU PG appeals to Nigerians

Nigerians have been called upon to support the year 2023 presidential ambition of the Southeast region.

The President General of Igbo World Union, IWU His Imperial Majesty Sir Mishak Nnanta KJW, KSM, JP who made this call in his Gburugburu Ndigbo Dum palace Umuajata-Olokoro, Umuahia South L.G.A, of Abia State during his birthday anniversary, however called on the Igbos to unite in order to actualize their dream.

He frowned at what he termed as strange in Igbo land, the inimical act of hoodlums who kidnap royal fathers for ransom and kill some in most cases, describing such as sacrilegious.

Nnanta the patron of Network of Heads of Media Organisations in Abia State, maintained that the realization of the year 2023 Nigeria president of Igbo extraction will be a mark of fairness, justice, equality, equity and peace in the society.

Nnanta passionately appealed to President Muhammadu Buhari to consider the plea of a nonagenarian and the first Republic Aviation Minister, Mbazulike Amaechi, the founder and President of Vision Africa, Bishop Sunday Onuoha, a former governor of Anambra State, Chukwuemeka Ezeife, Tagbo Amaechi and Goddy Uwazurike among other Igbo leaders for the release of the IPOB leader, Mazi Nnamdi Kanu.

Nnanta, the Gburugburu Ndi Igbo Dum who appreciated God for adding a new year to his life, passionately called on the Igbos to work in harmony and shun pull him down syndrome.