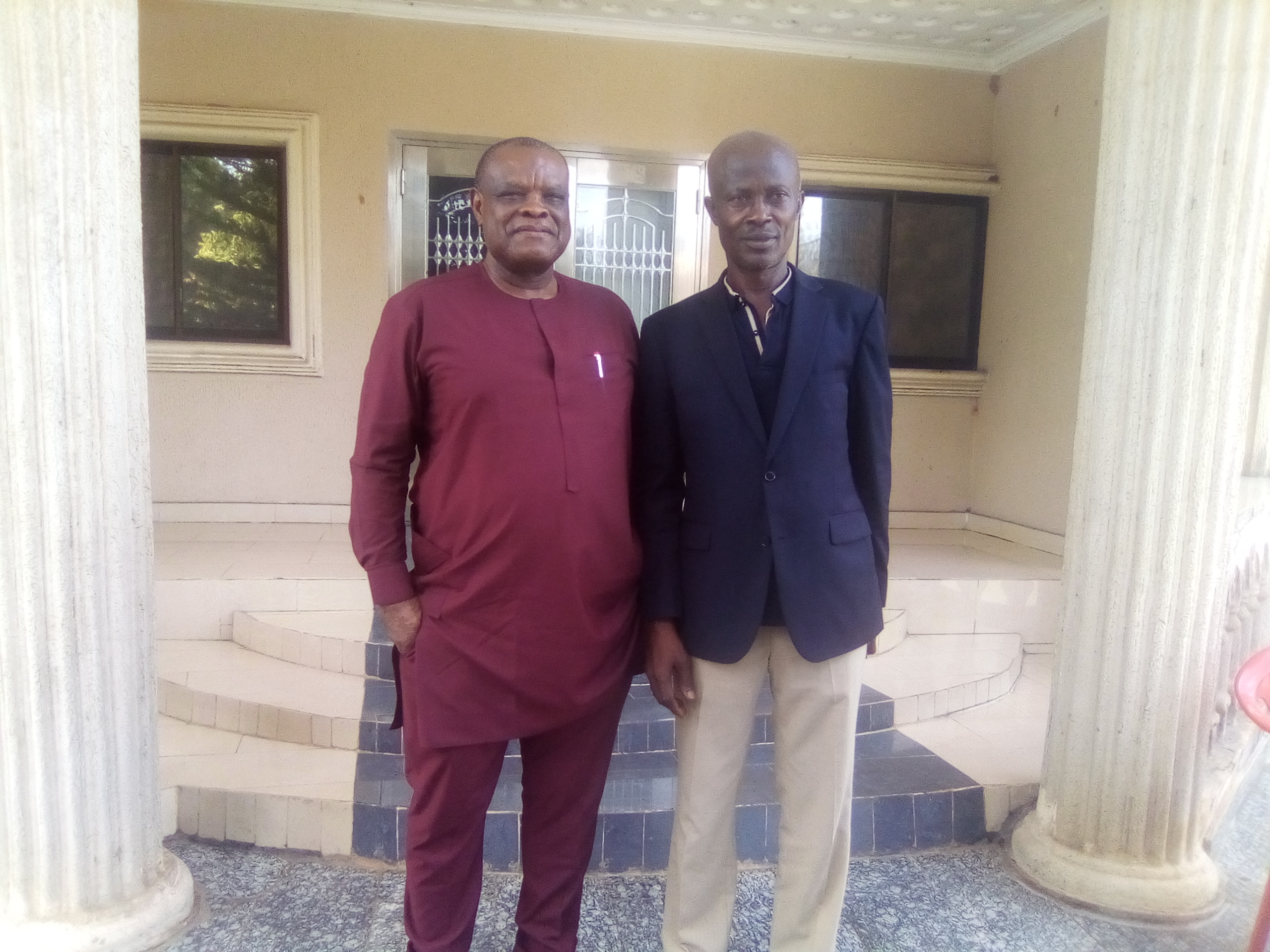 To ensure equality, fairness, equity and justice, retired Deputy Inspector General of Police, Barr. Azubuko Udah has thrown his weight behind the clarion call for a Nigerian president of Igbo extraction to take over after the expiration of the tenure of President Muhammadu Buhari in 2023.

Udah who spoke in his Agbua-Ozuitem country home in Bende L.G.A, of Abia State shortly after a one-day meeting with members of a 2023 Pro-Igbo presidency group,Okezuo Igbo Organization, drawn from the five Eastern states and led by Ezinwa Lemmy Akuakonobi, the National Coordinator, maintained that the Igbo’s question has to be addressed in the year 2023 as the Yoruba’s question was addressed in 1999, which produced President Olusegun Obasanjo.

Udah reasoned that in the present arrangement, the North, Southwest and Southsouth had all produced the president of the country except the Igbo speaking states whether from Southeast or Southsouth, and; that the Igbos are not only bona fide citizens of the country but also PanNigeria, whose enormous sacrifice to the growth, progress and development of Nigeria and contributions cannot be questioned.

He passionately appealed to the other regions of the country to rally round and support the movement as it is unreligious to exclude the Igbos who are the best kind of Nigerians from critical conditions in Nigeria and; shifting the presidency to the Igbos will further kill the fears of marginalization, frustration and deprivation from the people.

Udah who is notable for conceptualising the amnesty programme which brought about the disarmament of Niger-Delta militants during the Umaru Musa Yar’Adua government, encouraged the Organization to reach out to other ethnic nationalities across the nation to gain the needed supports for the actualization of the project, which the region has been yearning for over 50 years.

Briefing newsmen also, the National Coordinator of Okezuo Igbo Organization, Ezinwa Lemmy Akuakonobi who exposed and expounded the motive behind the movement, said that theOrganization is a group of like minds for the actualization of the dreamed 2023 Igbo presidency project.

While expressing the preparedness of the group to move out and interface with the Igbo brothers in the North and Western part of the country, Ezinwa Akuakonobi disclosed that the group is aggressively sensitizing and mobilizing the grassroots for support and would soon pay a courtesy visit to the former President Olusegun Obasanjo.

Akuakonobi expressed gratitude to Udah, who is one the national leader of the group for his support to the body.