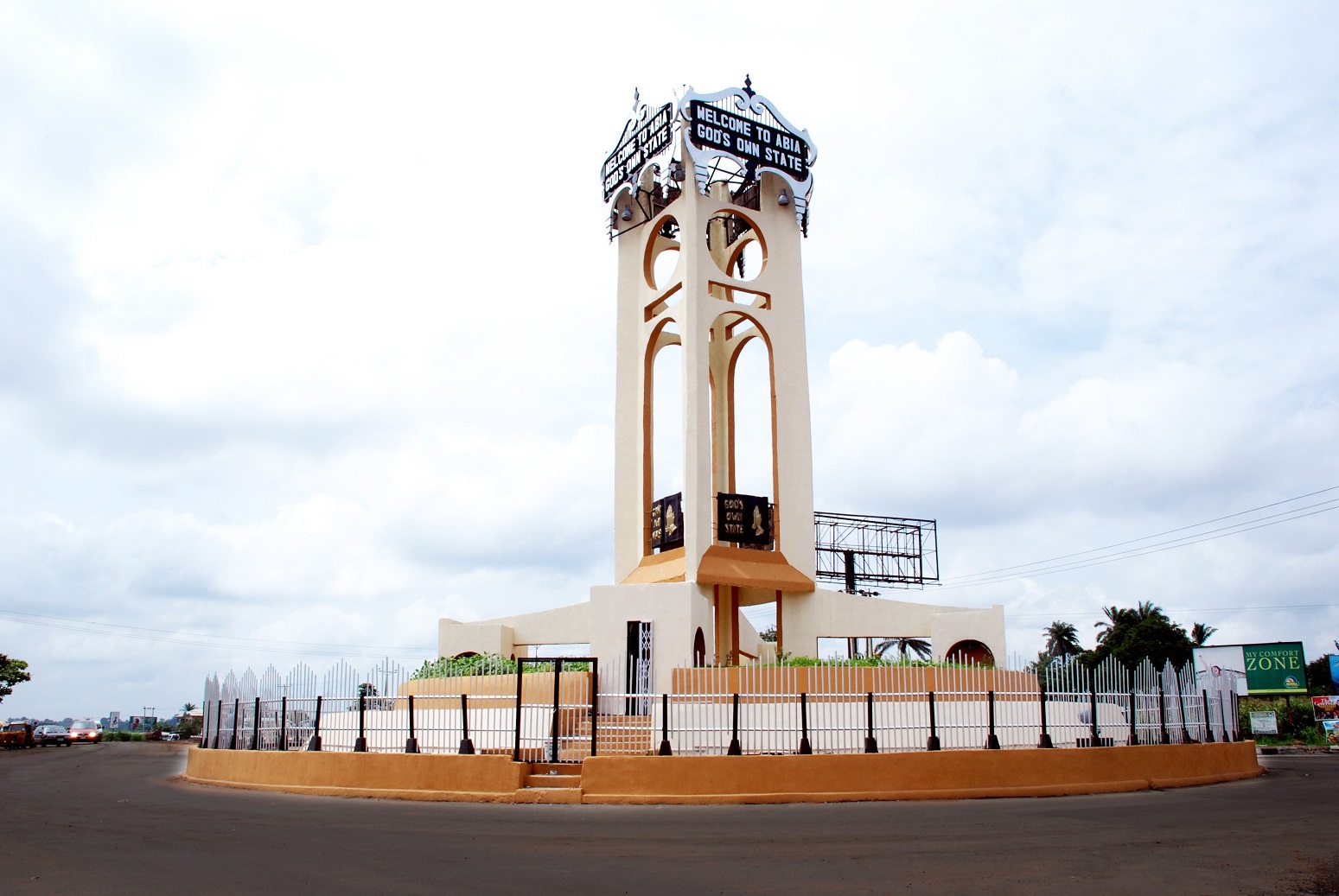 The traditional rulers from Ikwuano/Umuahia in Abia Central senatorial district have made public that they did not send any traditional ruler (s) to adopt or endorse any governorship candidate for 2023 guber election on their behalf.

The traditional rulers were reacting to a report making the rounds on the social media that Umuahia/Ikwuano traditional rulers reaffirmed their unalloyed support for High Chief Ikechi Emenike as the next governor of Abia State, come 2023 under the platform of All Progressives Congress, APC.

The traditional rulers who were not against the visit paid by High Chief Ikechi Emenike to the palace of the Egwu Uga 1 of Umuosu Okaiuga Nkwoegwu autonomous community, His Royal Majesty, Eze Nzenwata Mbakwe, but frowned that using such forum to allegedly endorse or adopt a candidate as being circulated which was done by some traditional rulers is completely unacceptable.

Meanwhile, some of the traditional rulers who attended the meeting, who include, the immediate past Chairman of Umuahia North Traditional Rulers Council and the traditional ruler of Oriendu autonomous community, Eze Philip Ajomiwe; Eze Ben Oriaku of Umudikeukwu modern kingdom, among others who spoke to this correspondent, denied endorsing or adopting the APC guber candidate as being circulated.

A cross section of Abians have also wondered why, Eze Nnamdi Ofoegbu who recently led the Council of Traditional Rulers in Ohuhu clan in Umuahia North Local Government Area to visit a PDP governor, Dr. Okezie Ikpeazu at the Government House, urging the governor to hand over power to his Ngwa kinsman from Abia Central District to balance the 16 years that power resided in Old Bende, would turn suddenly to allegedly persuade his colleagues from Ikwuano/Umuahia to unanimously adopt a guber candidate from the APC.

Recall that recently at a grand civic reception organised by the Ohuhu Stakeholders for Emenike at Umudiawa in Umuahia North local government area with Ohuhu monarchs, the council of elders,women and youth groups all pleaded their support and solidarity to the APC candidate.

Eze Iheanyichukwu Nwokenna, the Gidi n’Oba of Ekeoba autonomous community and Vice Chairman of Umuahia North Traditional Rulers Council, who was reportedly spoke on behalf the Ohuhu Council of Traditional Rulers in Abia State, said the clan endorsed High Chief Ikechi Emenike for the 2023 general elections due to on his ideasand readiness to develop Abia.

He was also reported to have said there was no going back on their resolution no matter the consequences.